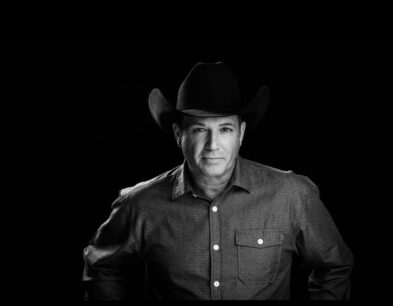 Tracy Byrd became a household name on the Country Music Scene in 1993 when his third single, called “Holdin’ Heaven”, off of his MCA Records, self-titled debut album, hit #1 on the Billboard Country Charts. Byrd’s second project, “No Ordinary Man”, kept building on the momentum the first album created, the first radio single from it called “Lifestyle’s of the Not so Rich and Famous” reached #4, followed by another top five hit, “The First Step”, then with the release of the smash, chart topping hit “Watermelon Crawl” the second album crossed the half million sales mark and certified Gold. The realease of the 4th and last single on this project moved Byrd to the top of both the Billboard Album and Singles charts. The song was called “The Keeper of the Star’s” and it shot to #1 on the singles charts and pushed the album to Double Platinum Status, which certifies sales of over
2 Million Copies. “The Keeper of the Star’s” won Academy of Country Music’s “Song of the Year” award in 1995. A Keeper Year for Tracy Byrd for sure.
Over 30 charted hits including “Keeper of the stars”, “Holdin’ Heaven”, “Watermelon Crawl”, “Big Love”, “10 rounds with Jośe Cuervo”, and many more! Get your tickets now at the Saenger Box office or online!